Kathmandu, May 17. The Korean Central News Agency (KCNA) which is the official state media of the Democratic People's Republic of Korea (DPRK) blasted the USA and South Korea against their attempt of War drama as a large-scale military drill, organized just before the long awaited US-DPRK summit....बाँकी 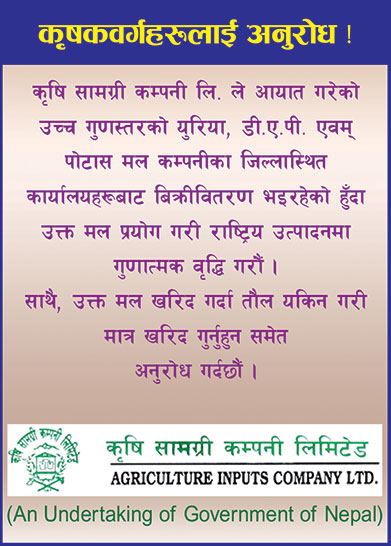 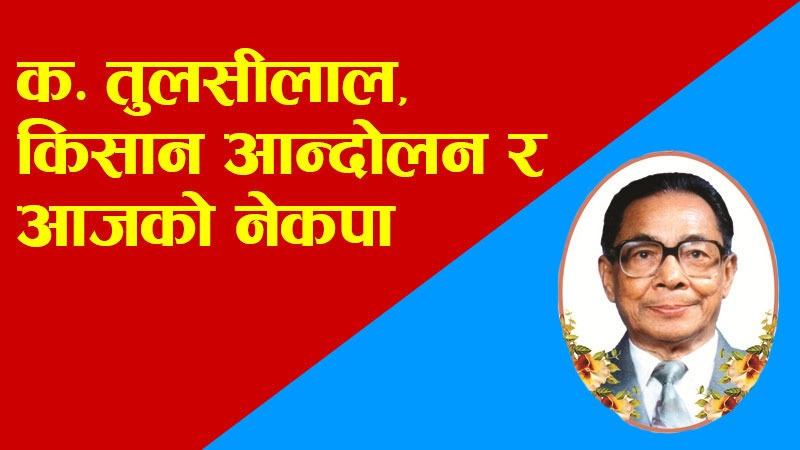